A Northwest Louisiana business and civic leader and political activist had died a week shy of her 92nd birthday.

She was also a big supporter of The Strand Theater, the Shreveport Symphony Orchestra and Louisiana State Fair. She also served on a number of boards of directors and was a philanthropist.

Visitation for Ms. Shehee will be from 4 to 8 p.m. Thursday at Rose-Neath Funeral Home, 1815 Marshall St., Shreveport. 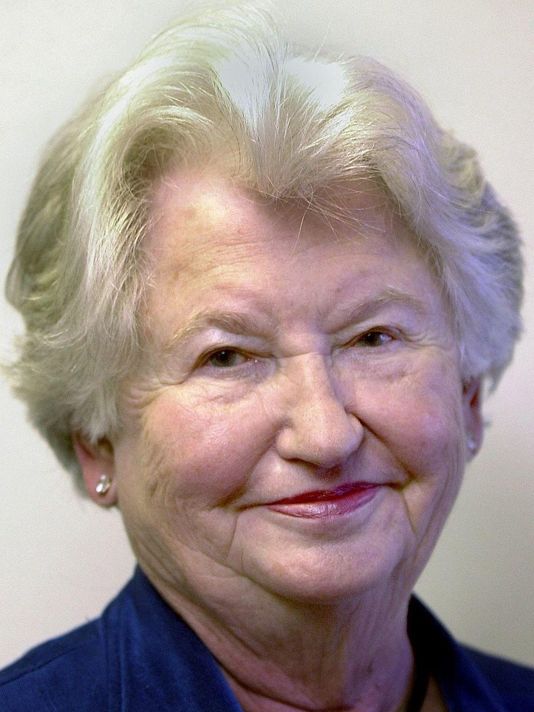 Photo compliments of the Shreveport Times