A Panola County woman was arrested last week Friday and charged with theft of livestock after stealing a cow from a neighboring rancher.

The suspect, 42-year old Stacie Laine Soape of Carthage was arrested Oct. 17 after a lengthy investigation.

According to Hand, the unbranded cow was sold at an east Texas livestock auction on June 28 and was traced to a ranch in Cherokee County where it was eventually IDed by the owner with a photograph.

Ranger Hand said the cow was not branded, however branding is a rancher's best line of defense against cattle rustling.

Other parties involved in the theft are expected to be referred to the Panola County Grand Jury. 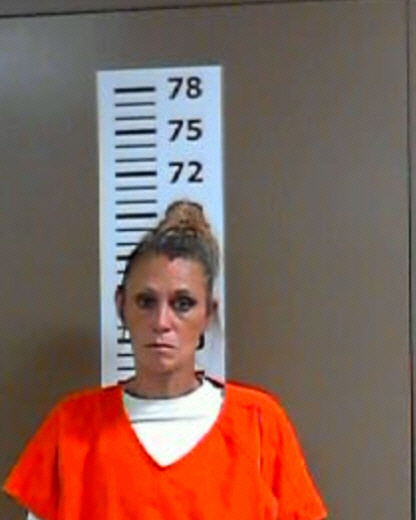