Deputies with the DeSoto Parish Sheriff's Office have found the missing elderly man suffering from Alzheimer's disease who was last seen on Monday.

Rex Heard, 78, of Logansport, was located around 7:30 a.m. Wednesday. Deputies say he was found safe.

78-year old Rex Heard, of Logansport has not been seen or heard from since about 6 p.m. on Monday, October 20.

Mr. Heard also suffers from the onset of Alzheimer’s disease.

Anyone with information related to the whereabouts of 78-year old Rex Heard of Logansport is asked to contact the DeSoto Parish Sheriff’s Office at 318-872-3956. 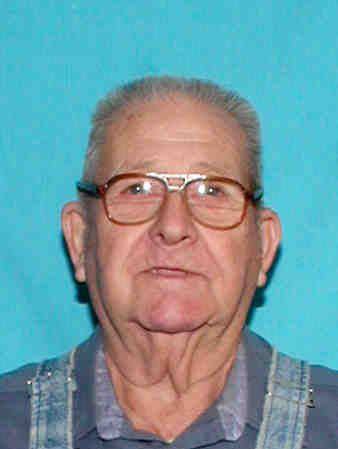 Rex Heard of Logansport has been missing since Monday evening.