Worsham said due to budget constraints with the failure of the Tax Ratification Election in September, and program cuts the district is facing next year, at this time, there are no plans to hire a new athletic director. He said an evaluation will be done early next year.

At Monday night's meeting, the Joaquin ISD Board of Trustees approved a separation agreement between Coach Gandy and the district by a 6-1 vote. Trustee Jimmy Hamilton was the lone board member voting against it.

Worsham would not go into details on what brought about the action, just saying he had the best interest of both parties to consider.

Coach Gandy has been at the helm of Joaquin Ram athletics for 12 years, turning around a football program that managed only 10 wins over 10 seasons, including three winless seasons.

Under Gandy’s leadership, Ram Football has been 91-51, including this season, with 10 playoff appearances, four district titles and seven playoff wins, including a state semi-final appearance in 2009.

Gandy will remain on the sideline through the remainder of this season. 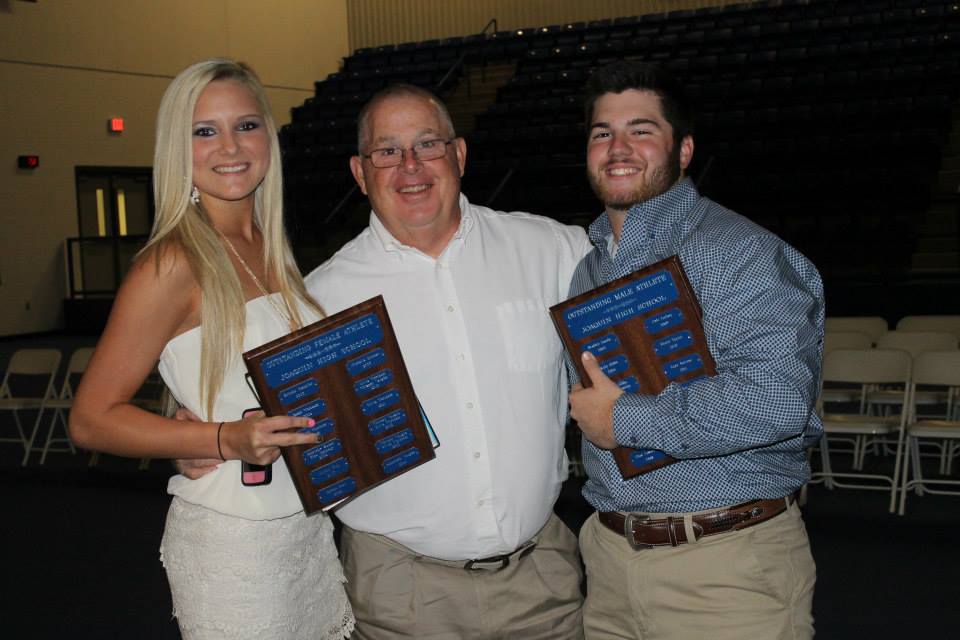