Last Friday’s high school football, one game in Shelby County as the Joaquin Rams win their third straight to improve to 3-2, with a 36-12 victory over the 0-4 Timpson Bears.

All local teams will be involved in district action this Friday night.

The Center Roughriders will kick-off Dist. 6 4-A, Div. II at Spring Hill, the Joaquin Rams go to the Shelbyville Dragons, the Tenaha Tigers go to Maude, the Timpson Bears go to Mt. Enterprise, the San Augustine Wolves head to West Sabine, and the Garrison Bulldogs open district at Hemphill. Meanwhile, LaSalle will be in Logansport.

The 69-year old Allen is a Skeeter pro, and is recognized as a fierce competitor and one of the best in the business when it comes to finding and catching big bass away from the bank. He earned the nicknames, “The Legend” and “Horrible Harold”.

Allen continues to compete in FLW events and host of other regional tournaments while running a successful guide business.

The Bass Fishing Hall of Fame is in Cullman, Ala. 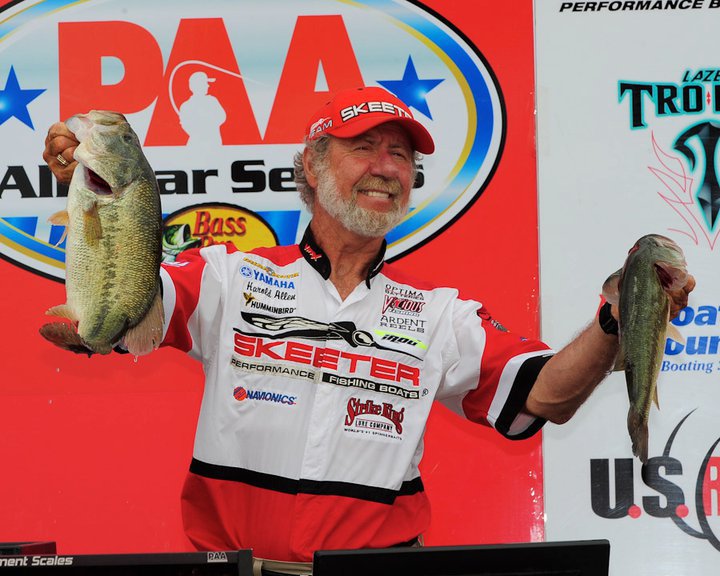