The sheriff said a forestry service tracking dog picked up McBride’s scent, and tracked it several hundred yards near the edge of the roadway, with officials believing he may have been picked up by a motorist and given a ride to an unknown location.

Sheriff Bridges says McBride may have Alzheimer’s, and is described as being 6-0, with brown eyes and brown hair, and was last seen wearing a black cowboy hat, blue striped shirt, denim jeans and black shoes.

Anyone with information about the case is asked to call the Nacogdoches County Sheriff’s Office at 936-560-7777. 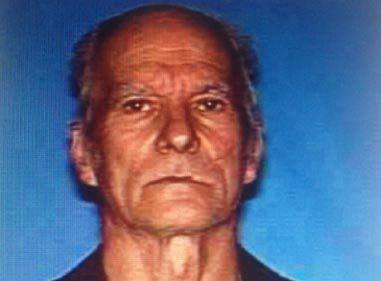