A traffic stop for speeding by Center Police has led to the arrest of two individuals for Delivery of a Controlled Substance and Possession of a Dangerous Drugs.

In a press release from Center PD, it’s being reported that Sgt. Scott Burkhalter and his K-9 partner Zitan made the discovery Monday afternoon when they stopped a vehicle at Hill Avenue and Shelbyville Street.

Upon further investigation, it was discovered the occupants were in possession of a large amount of mixed hydrocodone pills and a small amount of carisopordol ‘soma’ along with two digital scales.

Arrested were the driver, 40-year old Kenneth Wayne Boyd of Shelbyville, and a passenger, 31-year old Lateisha Clifton of San Augustine. They were arrested without incident.

Both have bonded out of the Shelby County Jail. 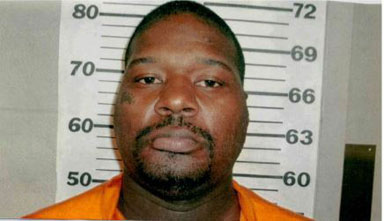 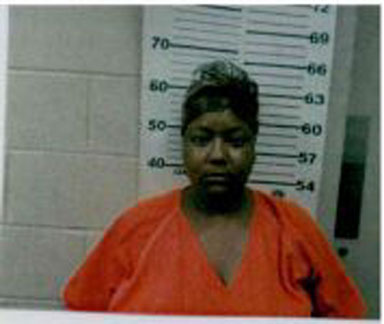 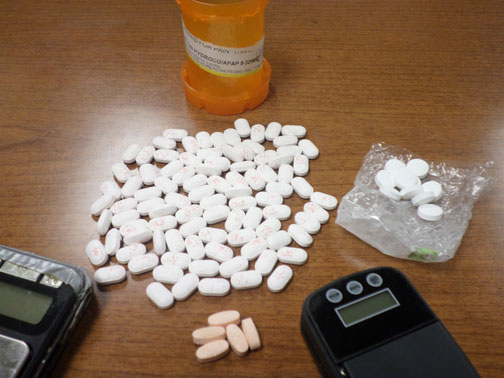 Drugs and scales apprehended in arrest Monday by Center PD