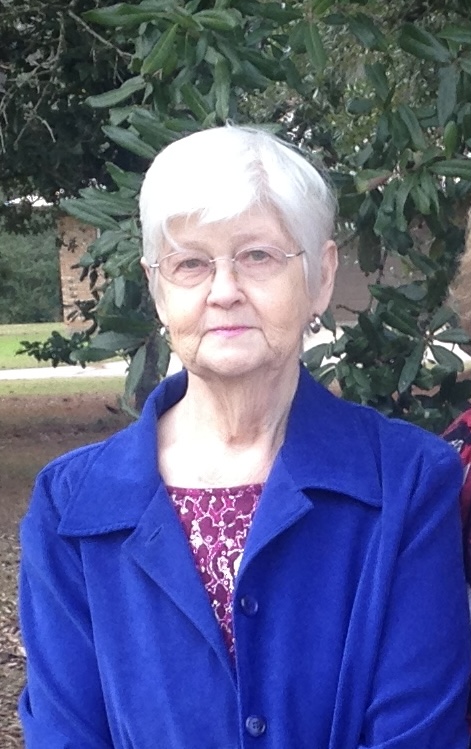 Vaudrine McDaniel, 86, of Tenaha, passed away Sunday, September 4, 2022, in Nacogdoches.

Funeral service will be held at 11:00 a.m., Friday, September 9, 2022, at Watson & Sons Funeral Home in Center with visitation at 10:00 a.m. Bro. Bill Holmes will officiate and Order of Eastern Star Funeral ceremony will be conducted by Center Chapter #348. Interment will follow at Ramah Cemetery in Tenaha. Vaudrine was a 60 year endowed member of Tenaha Order of East Star #185, which was consolidated with Center Chapter #348. She served as Tenaha Order of Eastern Star Secretary for 26 years and was a past Worthy Matron. Vaudrine was also a member of First Baptist Church of Tenaha, where she was involved with the Ladies 3 Sunday school class.