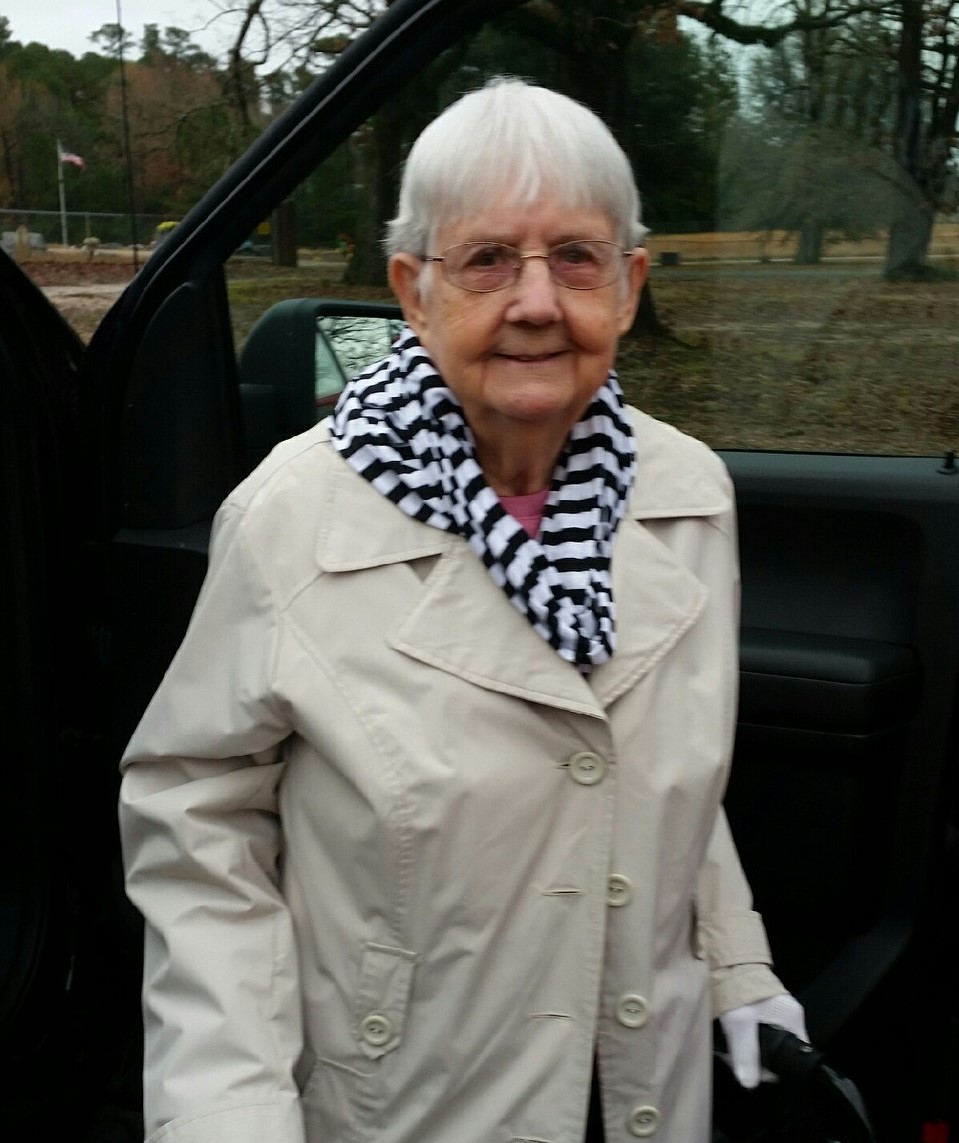 Emma Loyce Bush, 89, of Tenaha, passed away Tuesday, August 30, 2022, in Humble.
Funeral service will be held at 11:00 a.m., Saturday, September 3, 2022, at Ramah Baptist Church in Tenaha with Bro. Keith Keele officiating. Visitation will begin one hour prior. Interment will be at Ramah Cemetery.

Born August 21, 1933, in Scurry, Loyce is the daughter of Era Rhodes and Doyle Harrison. She worked as a bank teller. Her hobbies included crocheting and sitting on the front porch of her house in her rocker. Loyce was a member of Ramah Baptist Church. There, she enjoyed Bible studies and sending out cards to church members.
Survivors include grandchildren, Andrea Prichard and husband Johnny, Marsha Bowden, and Tammy Champ and husband Joe; and great grandchildren, Ashlyn Prichard and Emily Prichard.