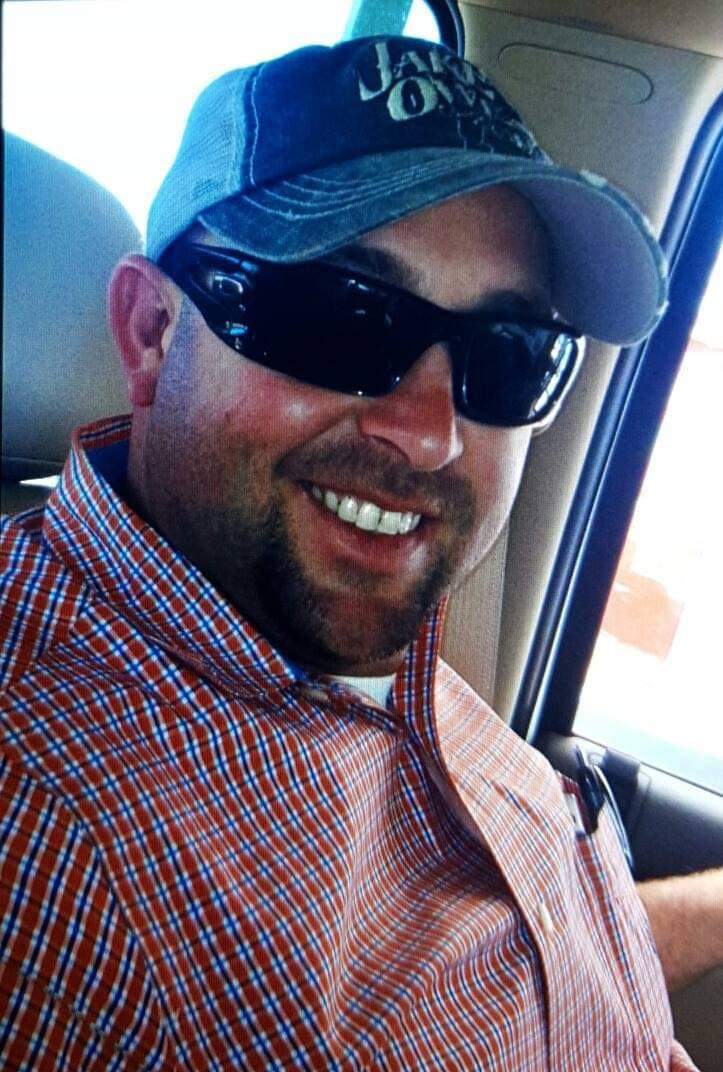 Born February 26, 1980, Jeffery is the son of Bonnie Moore Sims and Archie Barbee Jr. Growing up, he assisted his father in the logwoods. Following high school, his brother, Bill Faust, convinced him to begin a career in pipelining. He was known on the job as “the best hoe hand around”. Jeffery took a seven year break from pipelining and went to work overseas. He was the first one in East Texas to dive to extreme depths as a commercial diver. Currently, Jeffery was working with his brother, Gilbert Bearden, who got him a job as a truck driver. Every job he worked, he was privileged to be able to be with his brothers. His hobbies included fishing, hunting, football, and spending time with family and friends. Jeffery was crazy about his wife and children.