Posted About Nine Months Ago by Watson & Sons Funeral Home 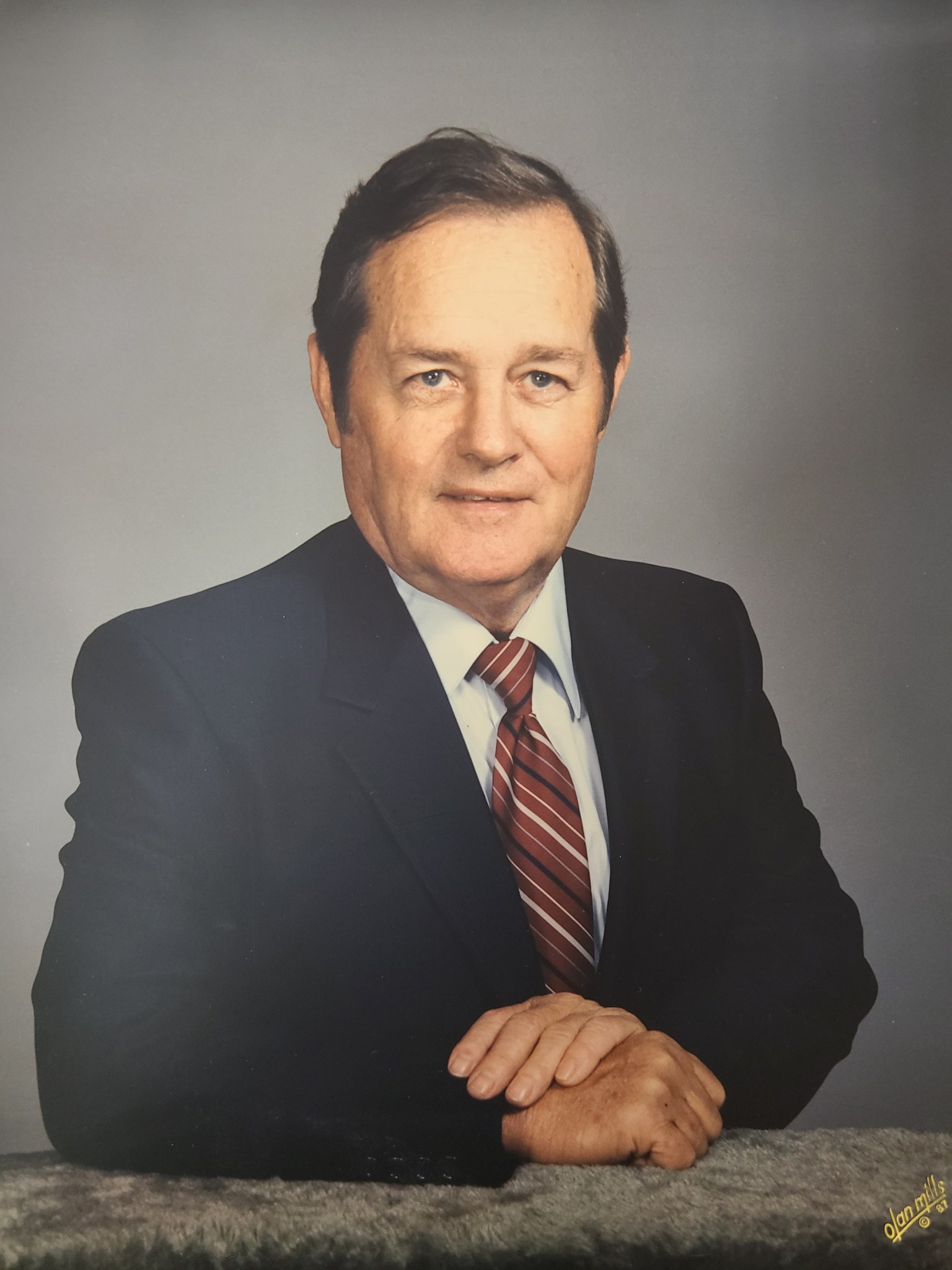 Graveside service will be held 3:00 p.m., Sunday, March 13, 2022, at Oaklawn Memorial Park in Center.  Visitation will be held one hour prior to service at Watson & Sons Funeral Home.

Born November 6, 1927, in Haslam, Bill is the son of Lurline Glaze Pridgen and Claude Pridgen.  Bill has lived in Joaquin all of his life. He grew up loving to hunt and fish, and his children have fond memories of camping with him, Jane and family. He learned how to weld at an early age working with his dad and became well known for his expertise as a welder. Later he was a Superintendent at Fabsteel, where he worked for many years. He was always loved for his quick wit, spunk and humor, as well as integrity, being level headed and rock solid. He loved his times at the deer lease, where he was affectionately know as ‘Doe Bullet’. The biggest change in Bill’s life came at age 80, when he accepted Jesus Christ as Savior and Lord, while watching a Bro. Stanley tape at home on Cathy’s birthday. After that he was compelled to witness to others and share the love of Christ with all. He was a wonderful dad and grandad, and his favorite times were when he was surrounded by family. He will be well remembered as one of a kind, there is not another like him.