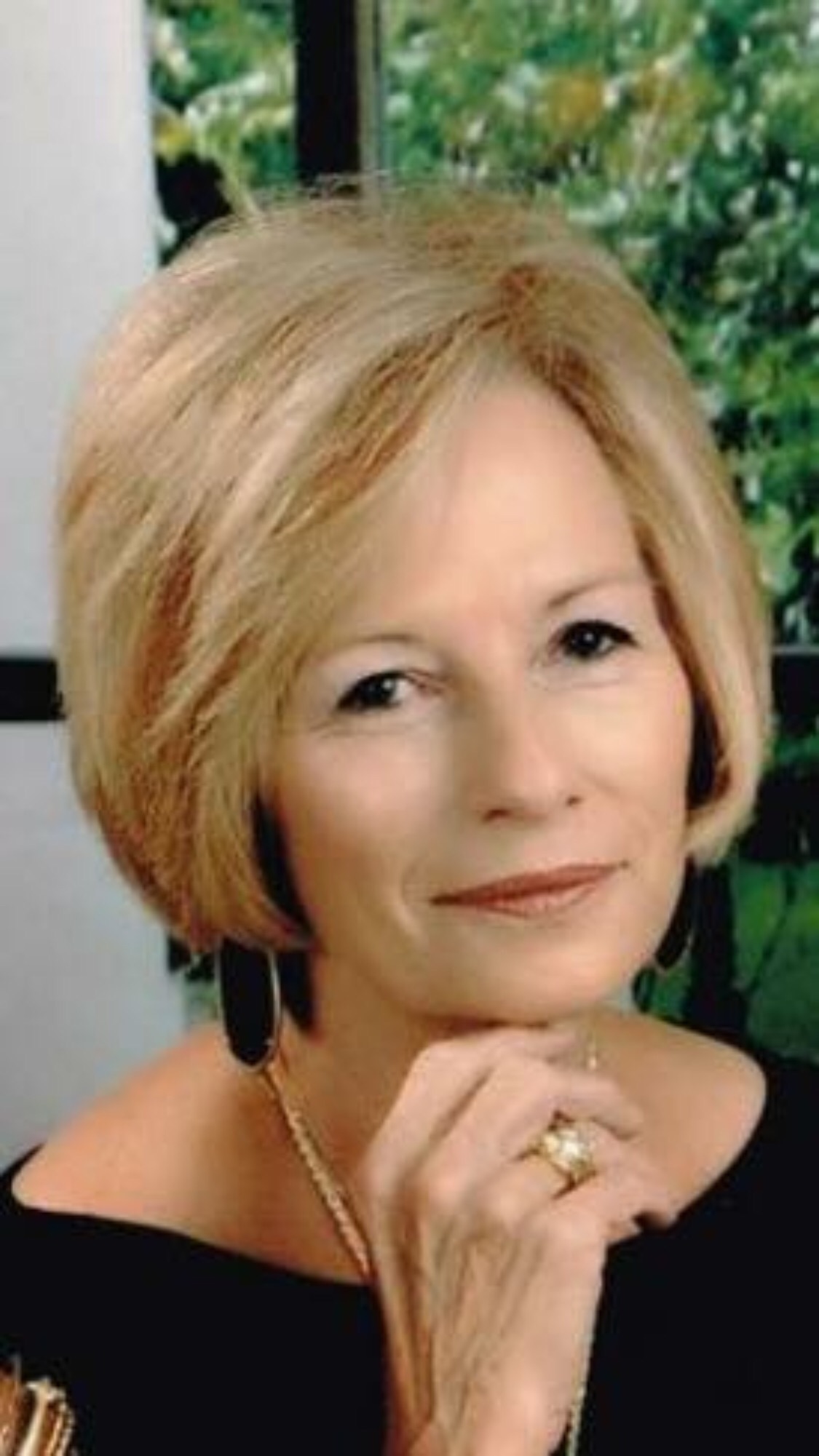 Judy Ann Matthews Foster, age 71, of Center, Texas went to her heavenly home on February 23, 2022, with her family by her side.

Judy was born May 30, 1950 to Josephine Morrison Matthews and Virgil “Slick” Matthews in Lamesa, Texas. After graduation from Lamesa High School, she attended Texas Tech University and Lubbock Commercial College.

She married Terry Foster on July 14, 1973 and started a beautiful life with three children, Allison, Scott & Whitney, and a bonus daughter, Kelly. In 1974, Judy and Terry moved from Lubbock to Center and started farm life, raising cattle, chickens and kids. Judy first worked for Herider Farms, until Scott was born, and then later for Bounds Insurance. The years between she was a full-time mom and helped Terry on the farm.

Judy loved God, her family and her church. Volunteering at church was one of her passions and she served on several committees. She especially loved serving in the kitchen and helping with vacation bible school.

Her most recent years were spent with her kids and seven grandkids, who she loved beyond measure. Judy was at every game, rodeo, concert, or special achievement, cheering them on. She will be remembered for this love for her family and her strong faith in God.

She is preceded in death by her parents, Virgil “Slick” Matthews and Josephine Morrison Matthews; her brother-in-law, Terry Smith; her nephew, Shane Smith; and her special friend, Laura Simmons.

In lieu of flowers, she asks donations be made to St. Jude’s Children’s Hospital, 262 Danny Thomas Place, Memphis, TN, 38105 or www.stjude.org