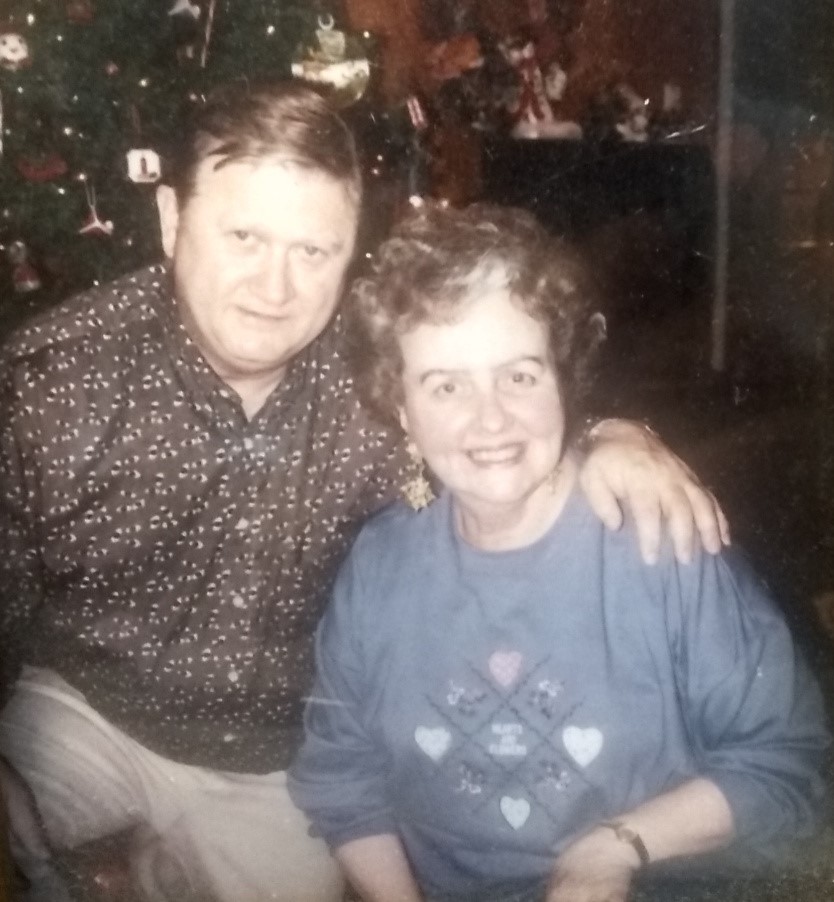 Ava Christian, native of Center, Texas, passed away peacefully in the early morning of February 17, 2022. Ava was born in Center on April 30, 1936, to Stella and Wash Lane. Her early school days were spent in the James Community in Center. She joined the St. Mark’s United Methodist Church. She graduated from Center High School in 1953 and soon after became one of the youngest women to participate in national numismatic (coin) shows, winning various awards and recognition throughout the U.S.

She settled in her native Texas, where she spent most of her life. She married Clarence Wayne Christian in early 1970. They had two sons and lived in East Texas – including Center, Shelbyville, and San Augustine -- until the early 1980s. From there, they moved to the Dallas/Ft. Worth area, where Ava and her family joined the Church of the Nazarene. She became an active volunteer in a variety of ministries. She raised two sons, Charles and Kevin, and was a committed wife, mother, and friend, offering hospitality and a smile to everyone she met.

She served as Missionary Society president for North Dallas Church of the Nazarene for over twenty years. Upon hers and her husband’s retirement, they moved back to Center and then to Shelbyville.

She is preceded in death by her mother (Stella Lane Squyres), her father (George Washington Lane), and her sister (Odelle Harrison). She is survived by her loving husband Clarence Wayne Christian, two sons (Charles Wayne and wife Edna Christian; and Kevin Lane Christian), four grandchildren (Weston, Jacob, Zachary, and Chesney), one great-granddaughter, along with two nieces (Mary Lane Castle and JoBeth Webb).

Her memorial service will take place on Saturday, February 26th, at 2:30 p.m. at the chapel of Watson and Sons Funeral Home (1554 TX 7 East) in Center with visitation one hour prior. Dr. Charles W. Christian and Rev. Jim Henvey will officiate the memorial service.