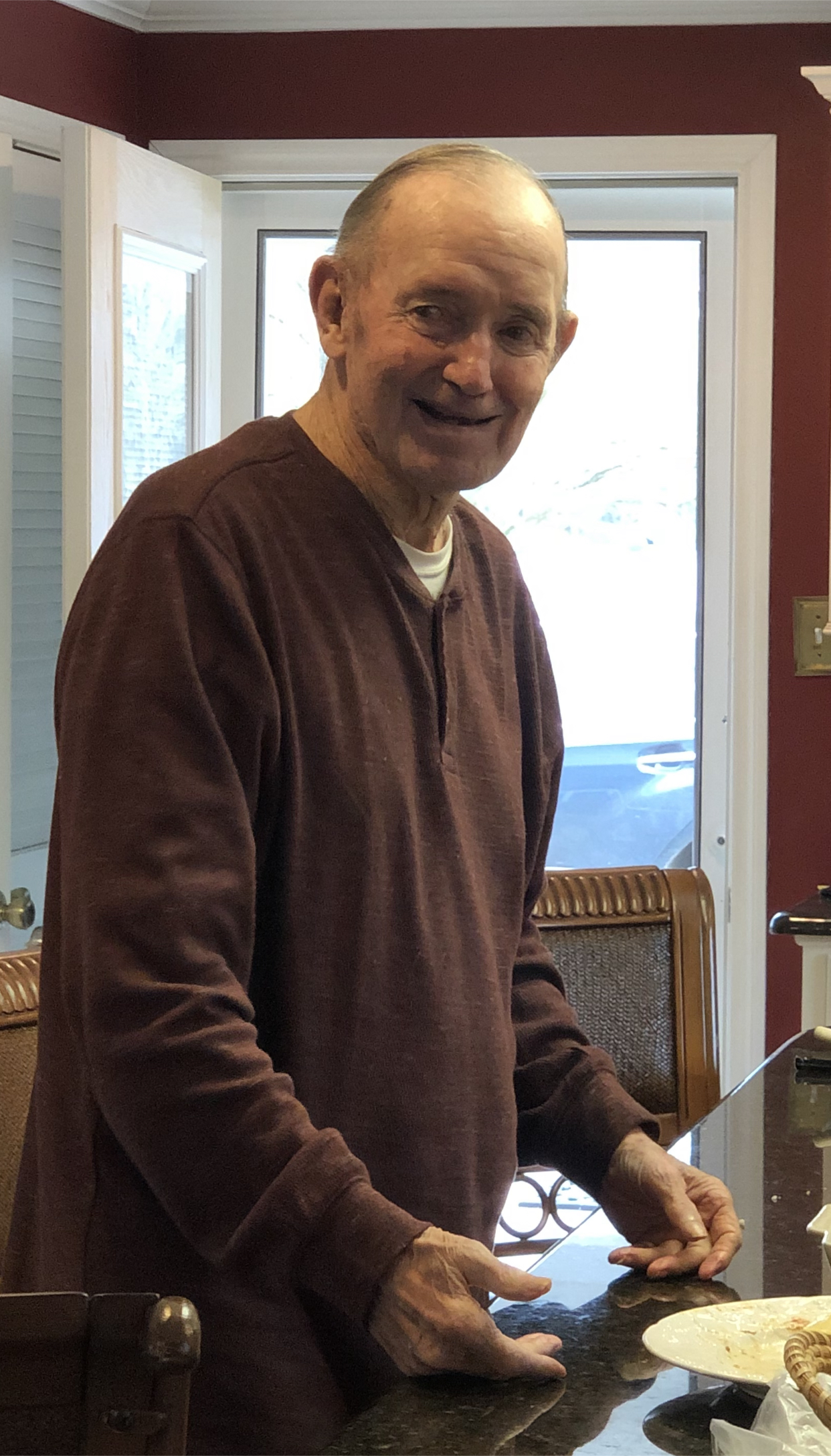 Samuel Lee Jackson of Tenaha passed away Wednesday, February 9, 2022, at Medical Center Hospital in Nacogdoches following a brief illness.  He was born in Center, TX, February 28, 1943, to W.H. and Verna Mae English Jackson.  He was slightly older than his twin brother, Jerry.

He was a graduate of Center High School and attended Panola Junior College, where he was a member of the Panola Pony baseball team.  He married Billie Balkcom on August 28, 1965.

By trade, he was a welder and worked for oilfield services in the Kilgore/Overton area for over 30 years.  He retired to Tenaha with his wife a number of years ago.

He was a man who loved family and getting together for big meals.  A favorite pastime was watching his children and grandchildren in their various sports events.

He was preceded in death by his parents; and brothers, Jerry O’Neal and Earl.

Services will be held at 3:00 p.m., Friday, February 11, 2022, at the First United Methodist Church of Tenaha with burial at the Tennessee Cemetery.  Visitation will begin at 2:00 p.m.