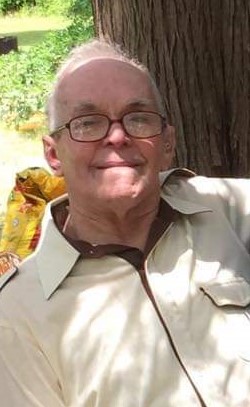 Born September 2, 1940, in Silsbee, David is the son of Alma May Jarvis and Harold Lamar Bussey. He was a beloved son, brother, and uncle.