Posted About Two Months Ago by Watson & Sons Funeral Home 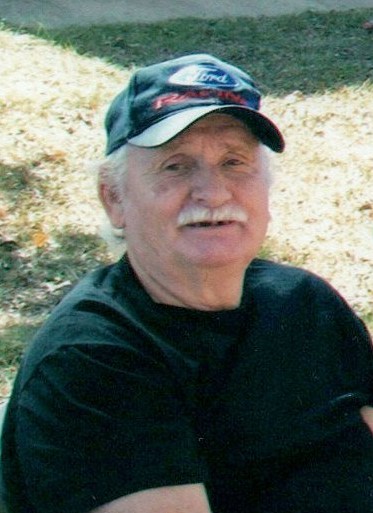 Services for Ferrell Laine “Doc” Bennett will be held Saturday, November 13, 2021. Visitation will be at 10:00 a.m. at Watson & Sons Funeral Home with graveside services to follow at 11:00 a.m. at Neuville Cemetery.

Mr. Bennett was born November 1, 1945 in San Augustine to the late Elonzo and Mittie Ann Gillis Bennett. A graduate of San Augustine High School, he went on to serve as an engineer in the US Army, earning the Gold Conduct Medal, Vietnam Service Medal, and the Expert and Sharpshooter Badges (M14 and M16). He was honorably discharged in 1971.

He met Glenda Beth Spann at the Dairy Mart in San Augustine, and they married in 1968. They lived in the Choice community of Shelby County and had four children: Stuart, Carmen “Lisa”, Brandon and Alan. He was a great example of what a husband and father should be, not only to the children and grandchildren he loved so much, but to the youth of Shelby County as a longtime little league baseball coach.

Mr. Bennett was an employee at the Ray Craft plant in San Augustine for many years, and was a current employee of General Shelters in Center. He loved the outdoors, especially spending time fishing on the Sabine river, and believed almost anything could be fixed with a little duct tape, glue, bailing wire, and some common sense. He will be greatly missed by all who knew him.

Experienced Sales Person:  If you are looking for a new position that is exciting and rewarding, consider

you to enjoy your work and accomplishments. 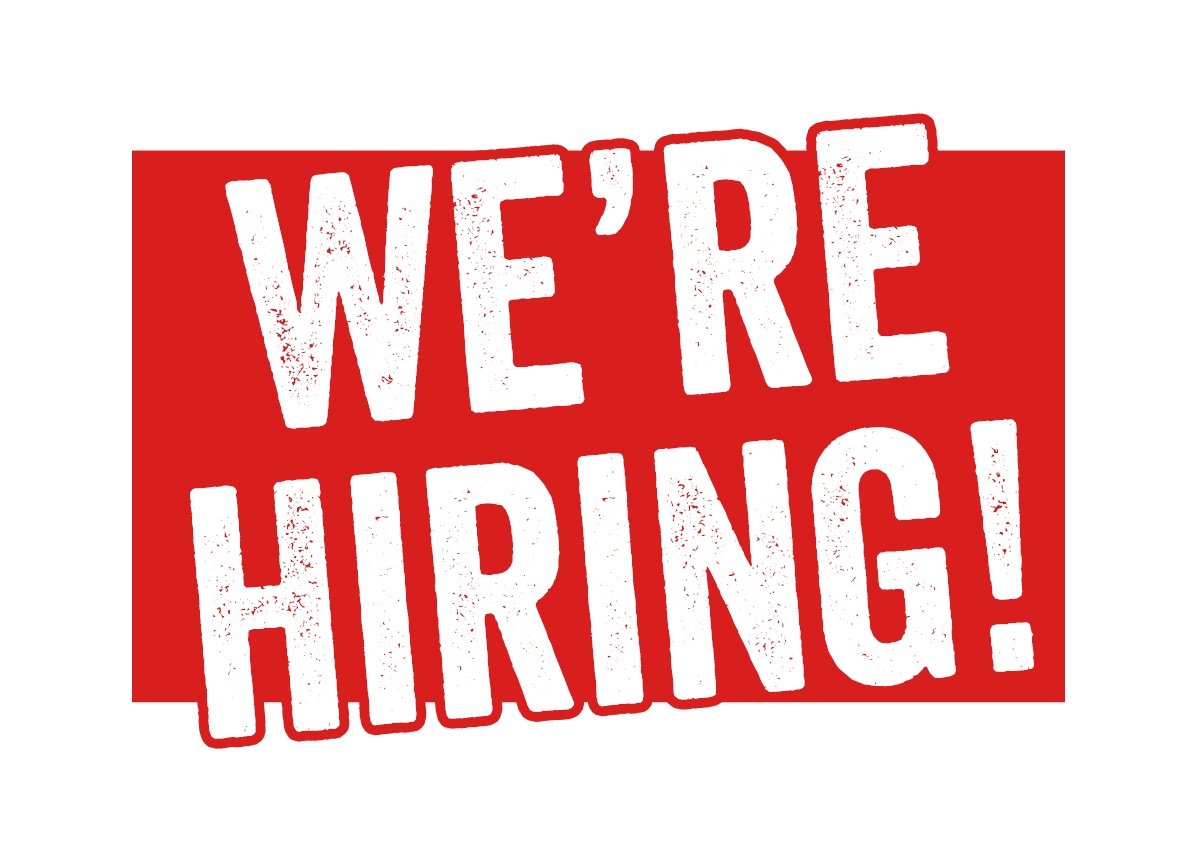