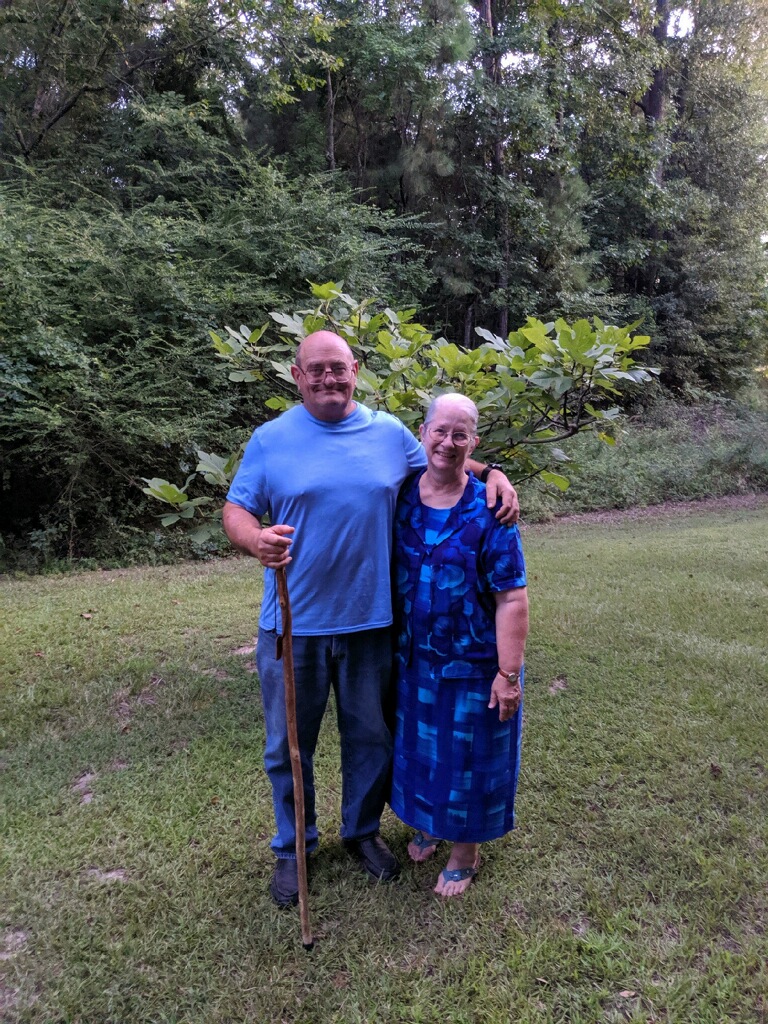 Born April 17, 1958, Ricky is the son of Farrel Dean Davis Jr. and Erma Ilene Owens Davis.  He worked as a master mechanic.  Hobbies included water sports, anything to do with motorcycles, woodworking, and hunting.  Ricky became a private pilot and also built and raced custom pulling sleds.  He was a member of Spirit of Life United Pentecostal Church in Garrison, where he enjoyed serving Jesus by playing his harmonica, studying the Bible, and even sometimes preaching.  Ricky was also known as a big comedian, loving to bring laughter to those around him.