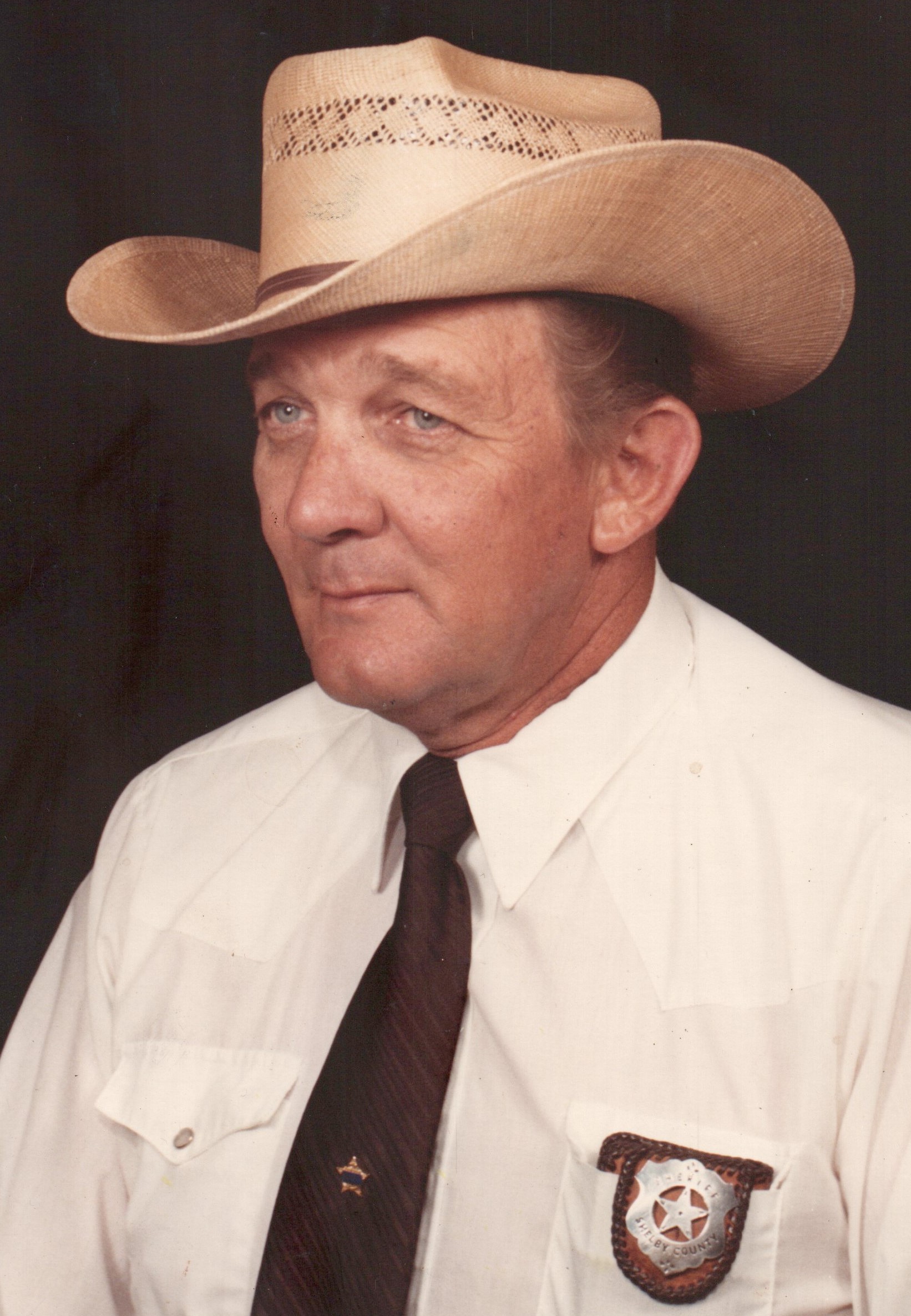 Paul Ross, born in Center, Shelby County Texas.  He was always very proud of that, always kept land, cattle & residence in Center even when working other places.  Lived & worked in Sabine County during the 1970’s but was in Center every few days.  He Loved Center Texas.

Paul had no hobbies.  He took everything too serious for it to be a hobby.  He wanted to kill all the squirrels Catch all the fish, gig all the bullfrogs, play with all the rattlesnakes, get every person saved and catch all the criminals. From the time he was a little boy he would ramble in the woods with his dogs, hunting & fishing.  And riding his horse sometimes miles a day.  The son of a cattleman-grocery-meat market owner he also grew up working at these jobs.  Tending livestock & riding a horse was something he enjoyed till his early 70’s.  He was 10 years old when he went on his first cattle drive, with his Daddy, uncle, cousins & 40-50 head of cattle.  Came from Arcadia through the Center square, to Antioc on Flat Fork Creek.  Said he was as happy as if he had been on the Chisolm Trail.

At age 16 after his Daddy’s funeral he went to Demming, New Mexico with an aunt & other kinfolks.  There he was enrolled in New Mexico A&M for a while.  But there was too many Jack Rabbits and other animals that needed hunted & too many fish to catch.

Paul Ross could not let something like college interfere with hunting, fishing & roping cattle therefore he was sent back to Center & enrolled in Stephen F. Austin in Nacogdoches Texas.  Almost same problem here.  Too many squirrels, coons & possums to hunt, to many fish to catch & too many cattle to rope so college was put on hold. (Permanent hold)

Paul was in the U.S. Army.  He fought in Korea.  This was something he did not brag about but was very proud of doing & would have done it again if needed to.  Paul Ross is a very Proud American.

A few years past & on July 7, 1955 Paul married Bobbie Nichols.  That marrige never ended.  During the next 66 years they raised their kids & grandkids and went lots of miles together.

In the early 60’s Paul was a City Councilman in Center.  He also became a Deputy Game Warden for several years.  This was the beginning of his political & law enforcement years.  During this time Paul accepted the Lord Jesus Christ as his savior (1965).  He took this very serious as anybody that knows him can testify.  He witnessed to hundreds of people through the years & led many to Jesus.  This was a great difference in his life before Jesus.  People that knew the before & after Paul Ross knew the difference.  He was a Member of Central Baptist Church for years.  Later he joined Center Missionary Baptist Church & stayed there till the end.

Paul worked as head guide for Jerry Waters at Hawkeye Hunting Club in Center for several years.  Then in the late 1960’s-mid 70’s he ran Operation Whitetail, a hunting club in Sabine and San Augustine Counties, operated by Sportsmans Clubs of Texas.  At that time it was one of the biggest high fence hunting areas around.

Paul was appointed Sheriff of Shelby County on June 20, 1978 after the Sheriff that had won the election resigned.  He was re-elected in 1980, 1984-1988.  He served as Sheriff through December 31, 1992.  That set a record as the longest serving Sheriff of Shelby County.  That record stands to this day.  14 ½ years.  A lot of people still refer to him as Sheriff or Too Tall Paul.

Of all the jobs he had he took Sheriffing the most serious.  It was the only one that interfered with his hunting, fishing & cattle.  Paul loved Shelby County.

For several years after he was Sheriff he made up for lost time with his hunting, fishing, cattle, hay production & family.

He always loved music & meeting singers.  We have many pictures that he was very proud of with him and a lot of different singers he met and actually knew on a friendship basis.  The last few years he really enjoyed listening to music he had gathered up in the last 65-70 years.  Especially his Church Music.

Paul was able to get up and around some till the last few days of his life.  He was at home with his wife Bobbie and several family members and friends right up until his last breath.