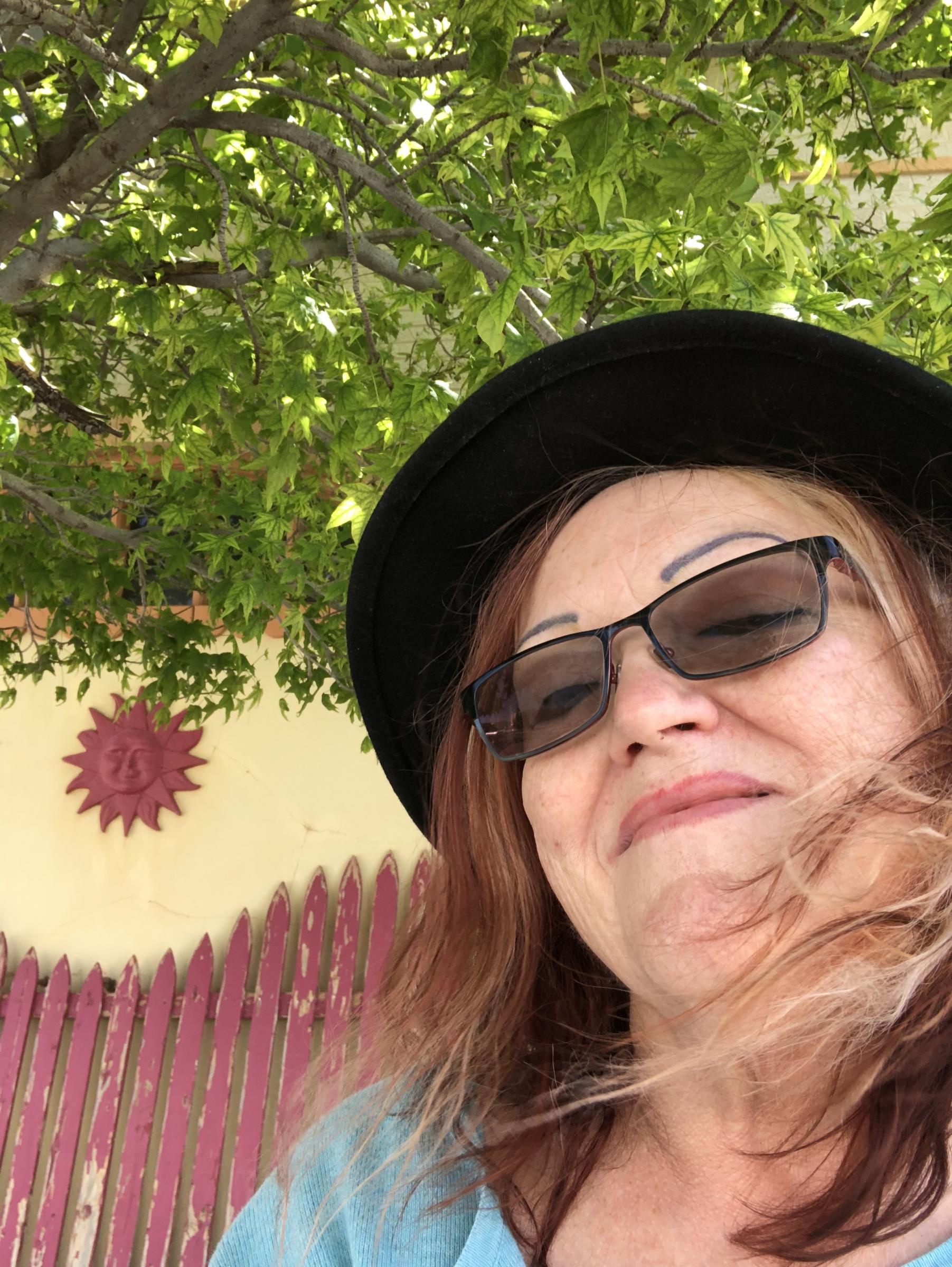 She was born to the late Paul and Miriam Jernigan in Center, Texas. Paul was a baptist preacher, and Reba loved to reminisce about taking trips with her father to visit church members.

Her faith was abundant, but she also had a bit of superstition, which came from the Adams’ side of her family. She always said it was bad luck to have a weeping willow in your yard because as soon as it was large enough to shade your grave, you would pass away. She was known to pull a U-turn if she saw a black cat crossing her path and loved passing on the tradition of the scary stories that her grandmother (Mrs. Georgia) told her.

Reba was married to Harry Powers in September of 1975. She loved to tell everyone they had been married for 75 years.

Reba was passionate about literacy, learning and spreading the gospel. A lifelong scholar and educator, she earned her doctorate in 2000 from Texas A&M University in Commerce, Texas. Her research was about the importance of literacy, something she passed on to her children by reading several books aloud to them through the years. She had begun to teach her grandson, Huxley, the love of books as well.

One of the last things that she shared with loved ones was the old hymn, "Jesus is tenderly calling me home.” She would often hum a tune from the old Heavenly Highways Hymnal while keeping her hands busy by knitting or crocheting. A fresh glass of iced tea was never far away.

She taught countless people how to make the perfect biscuit in a cast iron skillet, using the same recipe that was passed down from generations of women in her family. Her legacy of biscuit making and fiber arts lives on in generations of people that she met throughout her life.

Reba’s family would like to express their gratitude to the immeasurable amount of students she taught throughout her life, who she treated like her own family.

She was preceded in death by her brothers, Rickie and Fern Jernigan.