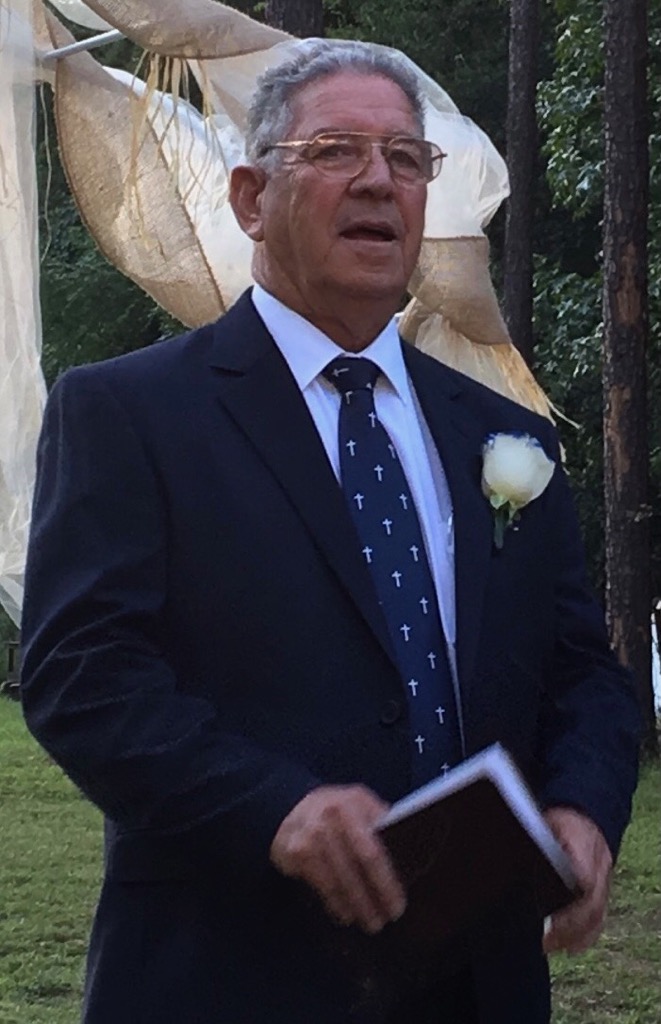 Born May 13, 1942, in Hickory Ridge, Arkansas, Roger is the son of Arthur Elumbaugh and Bertha McClung Elumbaugh.  He was a preacher for 53 years and spent 22 of those years as Pastor of Mt. Herman Missionary Baptist Church in Center.  His hobbies included fishing, playing the guitar, and loving his grandkids, most of all spreading God’s word.