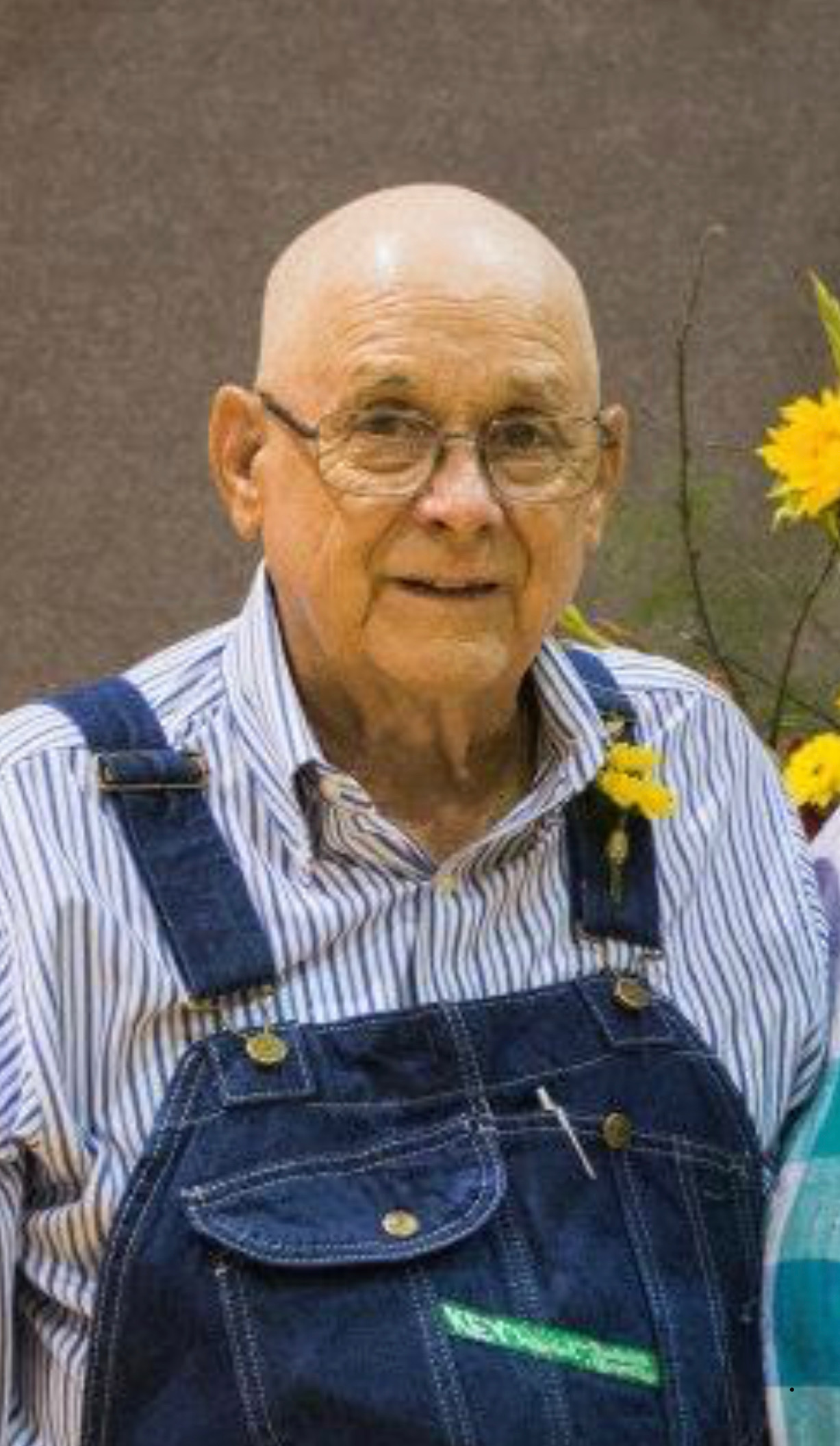 Born October 9, 1945, in Center, Rogers is the son of William Alexander Yarborough and T9C Prince Yarborough.  He worked as a crane operator for Burlington Northern Santa Fe Railroad for 35 years.  His hobbies included tinkering with lawnmowers and spending time with his grandchildren.  Rogers was a member of Sam Samford Masonic Lodge #149 and First Baptist Church in Center.