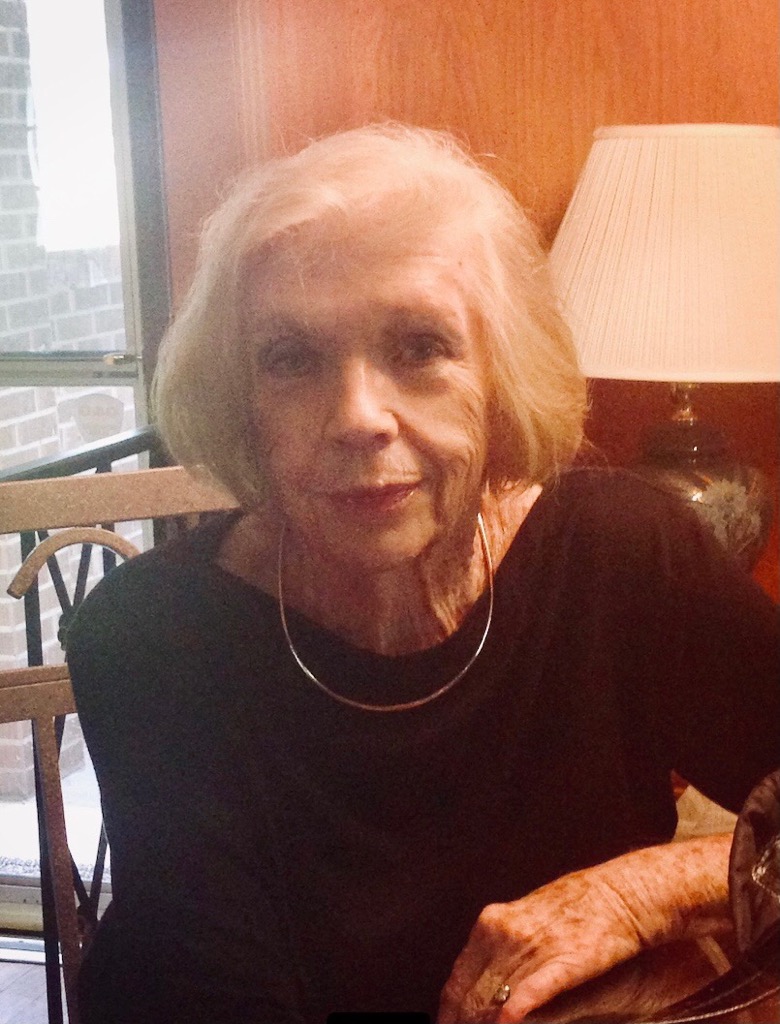 Melba Williams (Mrs. Buck as she liked to be called) passed away surrounded by her loving family Wednesday, July 7, 2021, in Longview.  She was born in Shelby County, July 29, 1929, to Littie and Bruce Grimsley in the Short Community.

Visitation will be held from 5:00 p.m. to 7:00 p.m., Friday, July 9, 2021, at Watson & Sons Funeral Home in Center, Texas, with service at 2:00 p.m., Saturday, July 10, 2021, at Watson & Sons Chapel.  Chris Watlington will officiate.  Interment will follow at Oaklawn Memorial Park in Center, Texas. There will be a reception to follow at Center First United Methodist Church.

She met Buck Williams in July 1948 and was married September 2.  It was “Love at first sight”.  They were married 66 years when Buck passed away in August 2014.

Melba, local Business lady, opened Ms Kasual Korner, a ladies dress shop, in the late 70’s.  She retired from the “RAG business” as she called it in 2010, downsized to Melba’s Tux, and became friends with 99% of her customers.  A special thanks to all the handsome guys who wore Tux from her store, “Melba’s Tux”.  To quote Melba, “I enjoyed every minute of it.” My favorite guy was a 9 month old little boy who went on a cruise with his Mom and Dad.  I put him in “Tails & Tux” shoes.  This was Dr. McMullin and Donna’s son.

Melba is survived by her beloved family; daughter, Monte Dawson of Longview; son, Todd Williams and wife Donna of Weatherford; one granddaughter, Lindsey Dawson of Ft. Worth; three grandsons, Stevie Tinkle of College Station, Austin Williams of Weatherford, and Garrett Williams of Austin; two great grandchildren, Ilse Tinkle and Stoker Tinkle of College Station.  Melba had three brothers and one sister. Elvin Grimsley was her twin brother.  She is the last member of the Grimsley family.  One of Melba’s greatest sorrows was losing a grandson, 6½ year old Shane Tinkle in August on Hwy 96 February 20, 1978.  The son of Monte Dawson and Steve Tinkle.

In Melba’s family are over 50 surviving nieces and nephews, all serving as honorary pallbearers.

A special thanks goes to Chris Watlington, Music Man and whatever he is needed for – speaker for this service, and to all the members at United Methodist Church whom Melba was proud to call her “Church Family”.