Posted About One Year Ago by Taylor Funeral Home

Rodney L. Adams, 55, of Timpson, Texas, passed away peacefully on March 11, 2021 in Tyler, Texas. He was born on June 14, 1965 in Fort Worth, Texas, to Carlos Jerry Adams and Leatha (More) Adams. Funeral service will be Monday, March 15, 2021 at 2:00 PM at First Baptist Church, Timpson. Interment will follow at Woodlawn Cemetery, Timpson, Texas.

Visitation will be held prior to the service beginning at 1:00PM at First Baptist Church, Timpson on Monday, March 15, 2021.

Rodney grew up on the north side of Fort Worth, Texas.  He attended Northside High School.  He met the love of his life Adriana Cano in Fort Worth and the two married March 10, 1999. The couple spent over 30 years together before his passing. Rodney was a very hands on individual.  He worked as a mechanic and truck driver for many years.  He could fix anything that was broken.  Rodney got his pilot’s license and enjoyed flying around East Texas.  He and Adriana loved to travel, whether by plane or on his motorcycle.  They enjoyed going to Arkansas, Galveston, along with other places.

Rodney loved his family and enjoyed spending time with them.  The best times were those spent with his grandchildren.  Rodney’s heart was big, and he found great joy in helping others.  When he was not with his children or grandchildren you could find him with his wife out riding in the boat, fishing!  Rodney attended First Baptist Church, Timpson.

To send condolences and sign the online guest book you may go to www.taylorfh.net. 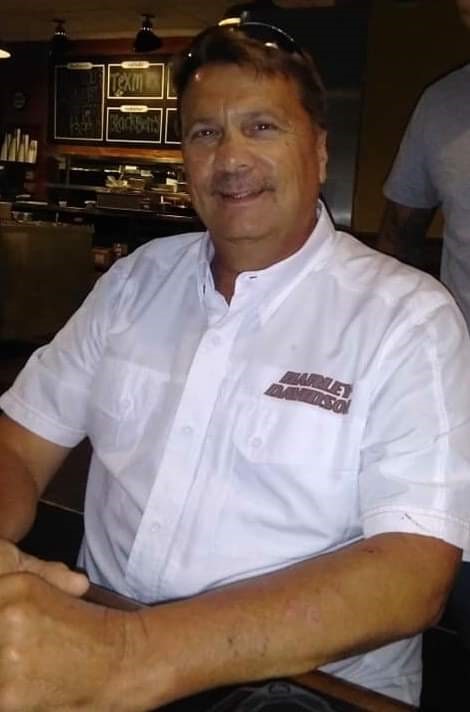