Born May 18, 1971, in Houston, Kimberly is the daughter of Sandra Tillotson.  She loved spending time with her grandkids.

Preceded in death by grandson, Wyatt Hopkins; mother, Sandra Tillotson; and her grandmother. 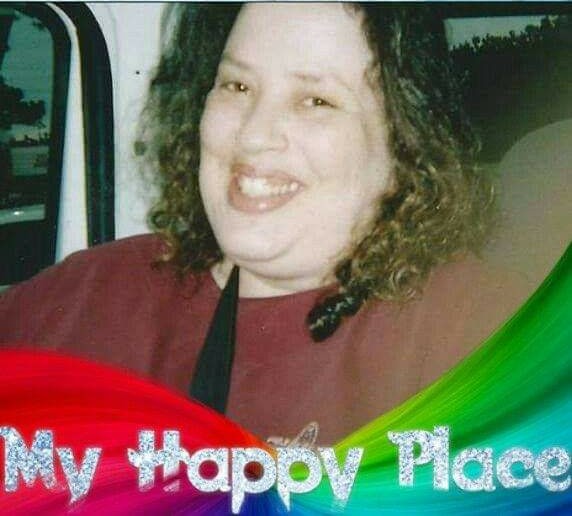