Conway Hunter “Bubba” Mallory III, 61, of Center, Texas, passed away on November 23, 2020 in Center, Texas. Born September 12, 1959, in Memphis, Tennessee. He is the son of the late Dr. Conway Hunter Mallory Jr. and Joann Howell Mallory. Bubba’s wishes were to be cremated and a memorial service will be held at a later date.

Bubba attended and graduated Center High School. After graduation he attended Tyler Junior College. He worked for Dunhal Pharmaceutical Dental Division for several years in East Texas and western Louisiana. He worked in Houston before moving back to work for George Ihlo as a brick laborer, worked for his brother in law hanging wall paper, electrical work for East Texas Poultry Supply, and worked for Midwest Fiberoptics and also in the natural gas field. For the past few years he has been self-employed. Bubba thought he could fix anything, but it didn’t always work out. Bubba was a big hearted and very generous man when he could be. His health has taken a toll on him the last few years.

The family would like to give a heartfelt thank you to Billy Ihlo and Mark Twain Livingston for being his best friends through it all. 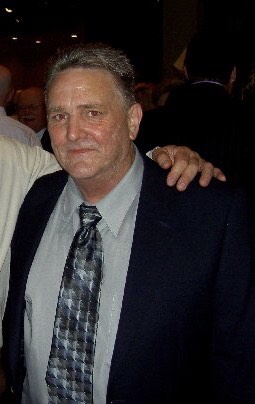