Graveside service will be held at 1:30 p.m., Saturday, March 6, 2021, at Wimberly Cemetery in Huxley with visitation at 11:30 a.m., at Watson & Sons Funeral Home in Center.  Donald J. Hofmann III will officiate.

Born February 22, 1952, in Fulton, New York, Donald is the son of the late Donald John Hofmann and Charlotte Spicer Connelly.  He was an avid hunter and also loved to quilt.

Honorary pallbearers will be Chris Conway and Michael Conway. 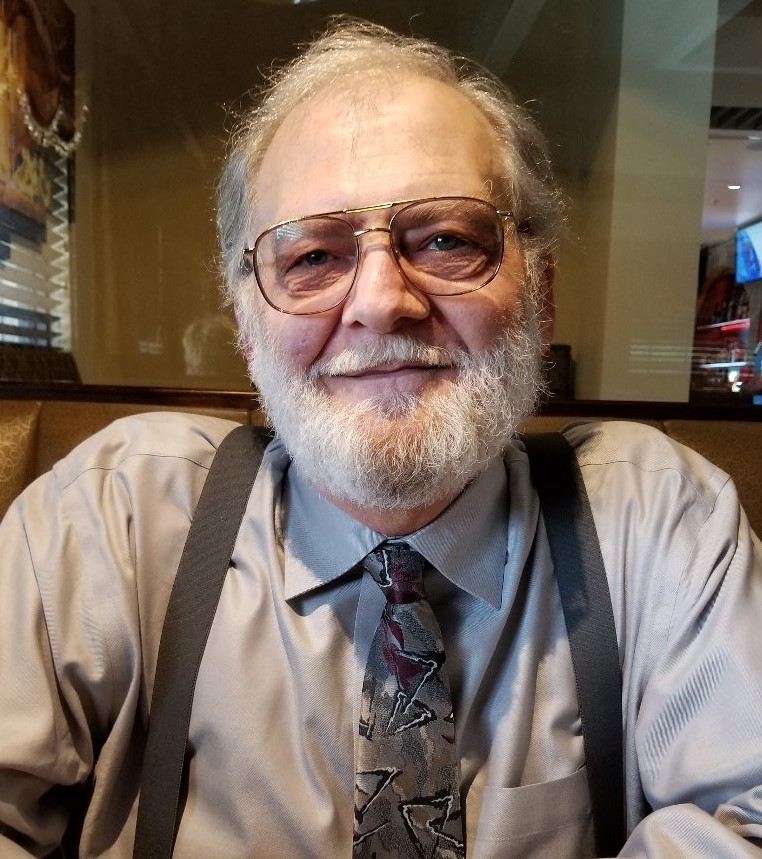