His wishes were to be cremated and no service are planned.

Born November 26, 1954, Marlon is the son of the late Stevenson Gilmer Odom and Charlsie Stewart.  He loved fishing and hunting and at one time had prize coon dogs.

Preceded in death by his parents, Stevenson Gilmer Odom and Charlsie Stewart; and brothers, Steve Dalon Odom and Mark Warren. 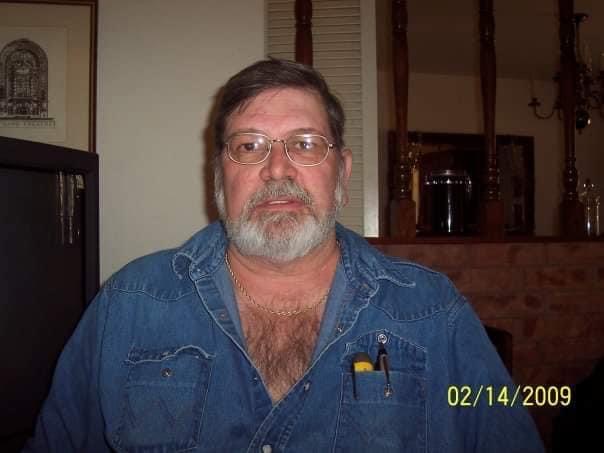