Posted About Two Years Ago by Watson and Sons Funeral Home

James Carroll Hagler was born January 15, 1945 to James E. Hagler & Jean (Mimmy) Mills in Shelbyville in the Clever Creek Community. James was perfectly described as quiet, but had a larger-than-life personality & humor. A graduate of Center High School, and after discharge from the Army, he came home to Shelby County. He was a successful business man bringing many firsts to Shelby County. He was the owner and operator of James Hagler's Meat Market, Hagler's Handy Mart, Burger Mart, and Mini Mart in Center and the Dairy Cream and Hagler's Package Store in Shelbyville. He brought nightlife to Shelby County, owning and operating Southern Swing, Bandini's, Ye Olde Pub II, JJ's, and The Sundowner Club.

If you happen to have too much fun and found yourself in jail, he could bail you out, owning and operating B&B Bail Bonds and H&H Bail Bonds. He often said, if he can't get you out, he'd get in there with you. During his lifetime, he owned various other businesses, including a car lot, an antique store, and was a cattle rancher . He was one-of-a-kind and had a heart of gold. He loved his family and friends fiercely.

A private graveside service will be held on Friday, February 5, 2021 at Adams Cemetery at 2PM.

A host of other family & friends

Preceded in Death by: 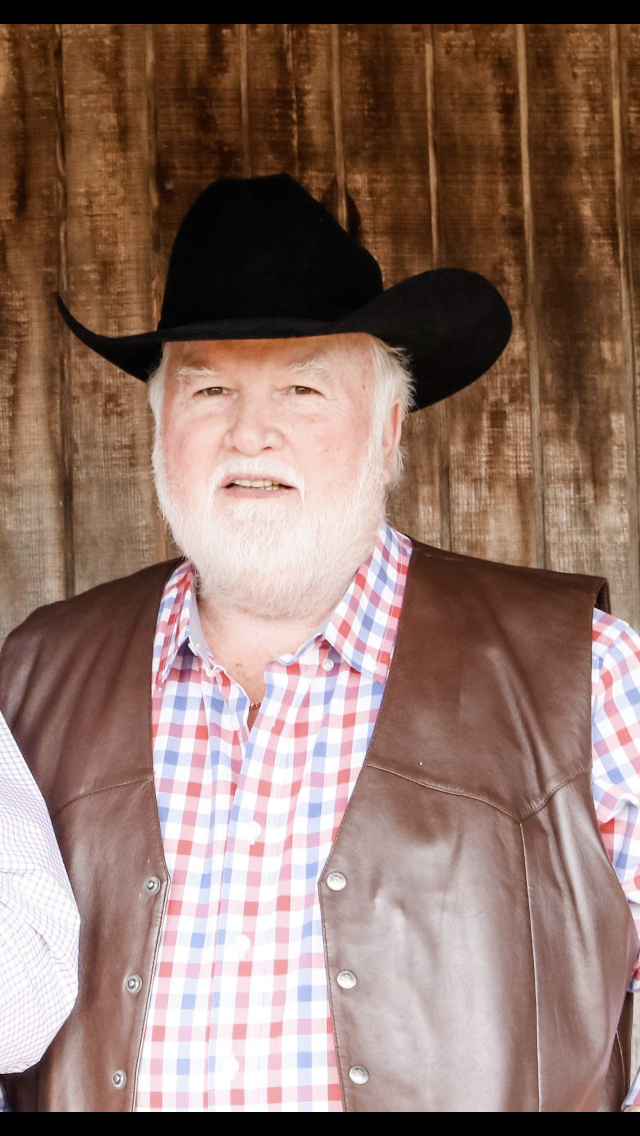