Posted About Two Years Ago by Watson and Sons Funeral Home

Kelly “Pops” Robertson, 84, of Tenaha passed away Thursday, August 20, 2020 in Longview.
He was born on July 18, 1936 in Dallas, Texas. Mr. Robertson was raised in Cyprus Bayou and loved to hunt and fish. Mr. Robertson moved to Tenaha in 1993 where he remained with his beautiful wife until she passed away in 2011.

Mr. Robertson was a veteran, fisherman, and grandfather. Kelly was a longtime resident of Tenaha and proudly supported the Tenaha Tigers.

Graveside services were held on Saturday, August 22, 2020 at 2:00 p.m. at Union Cemetery with Jeff Stewart officiating.

In lieu of flowers, the family request donations be made to assist with funeral expense. 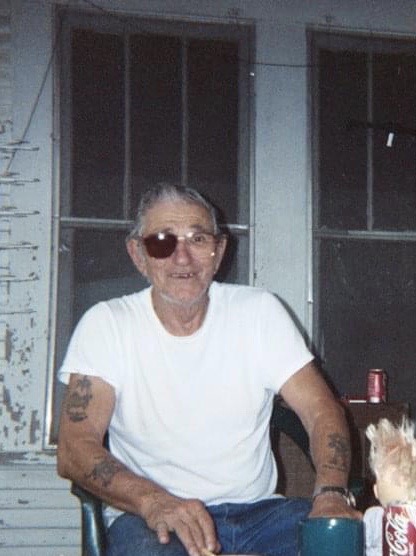