Posted About Two Years Ago by Taylor FH 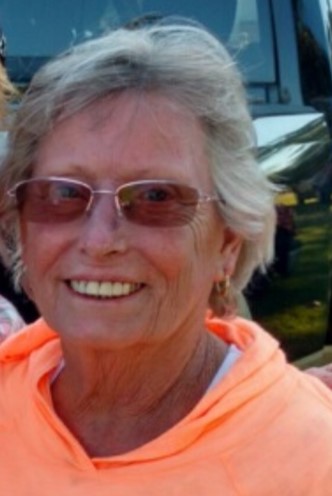 Visitation will be held on Saturday, March 21, 2020 from 6-8PM at Taylor Funeral Home, Timpson, Texas.

Maxine grew up in Houston, Texas. She attended Smiley High School.  She married Pallie Bryce at a young age and the two raised three boys.  They made their home in Shelby County.  They spent many wonderful years together before she lost Pallie due to a tragic accident.  Later in life she married, James Hall, and they too spent many good years together before his passing in 2012.  Maxine enjoyed the outdoors.  She loved to travel, especially taking trips to the beach.  She found great joy spending time with her children, grandchildren, and great grandchildren.  Family time was most precious to her.  She also loved to sew.

To send condolences and sign the online guest book you may go to www.taylor@taylorfh.net.