Posted About Three Years Ago by Ashley

Interment will follow at Smith Cemetery in Center. Visitation will be held prior to service, beginning at noon.

Mr. Cox was born November 7, 1927, in Shelby County, to James A. Cox and Frances Jones Cox. He served in the United States Army during World War II and later worked for Air Control Associates in Houston for many years. Mr. Cox was an active member VFW Post #8904 in Center and was also an active member of the Smith Cemetery Board. He was of the Baptist faith.

Preceded in death by his granddaughter, Jamye Cox, and his parents, James A. Cox and Frances Jones Cox.

In lieu of flowers, memorial donations can be made to MD Anderson Cancer Center at
https://www.mdanderson.org/

Online condolences &amp; tributes can be sent at www.watsonandsonsfuneralhome.com 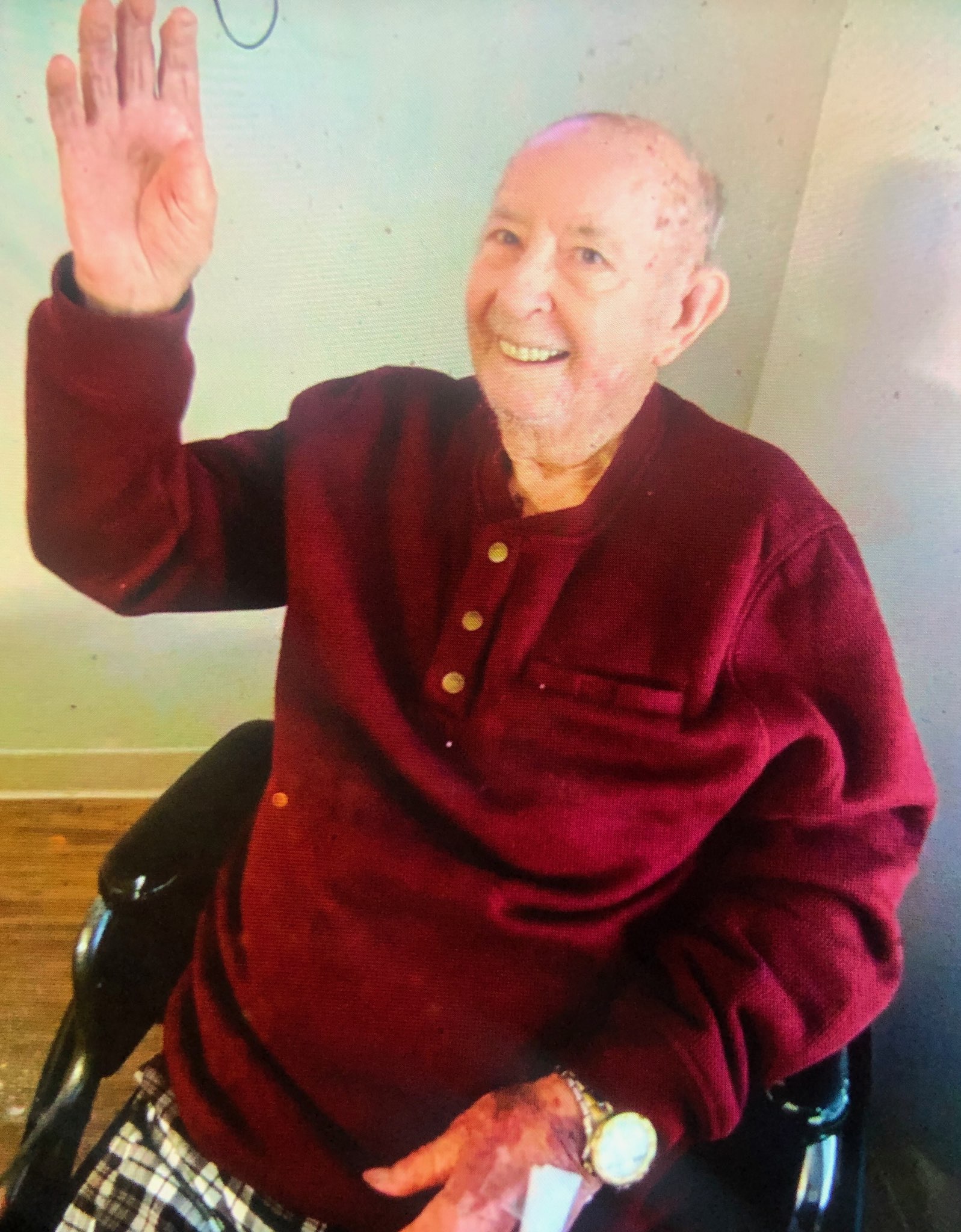