Posted About Four Years Ago by Laird FH 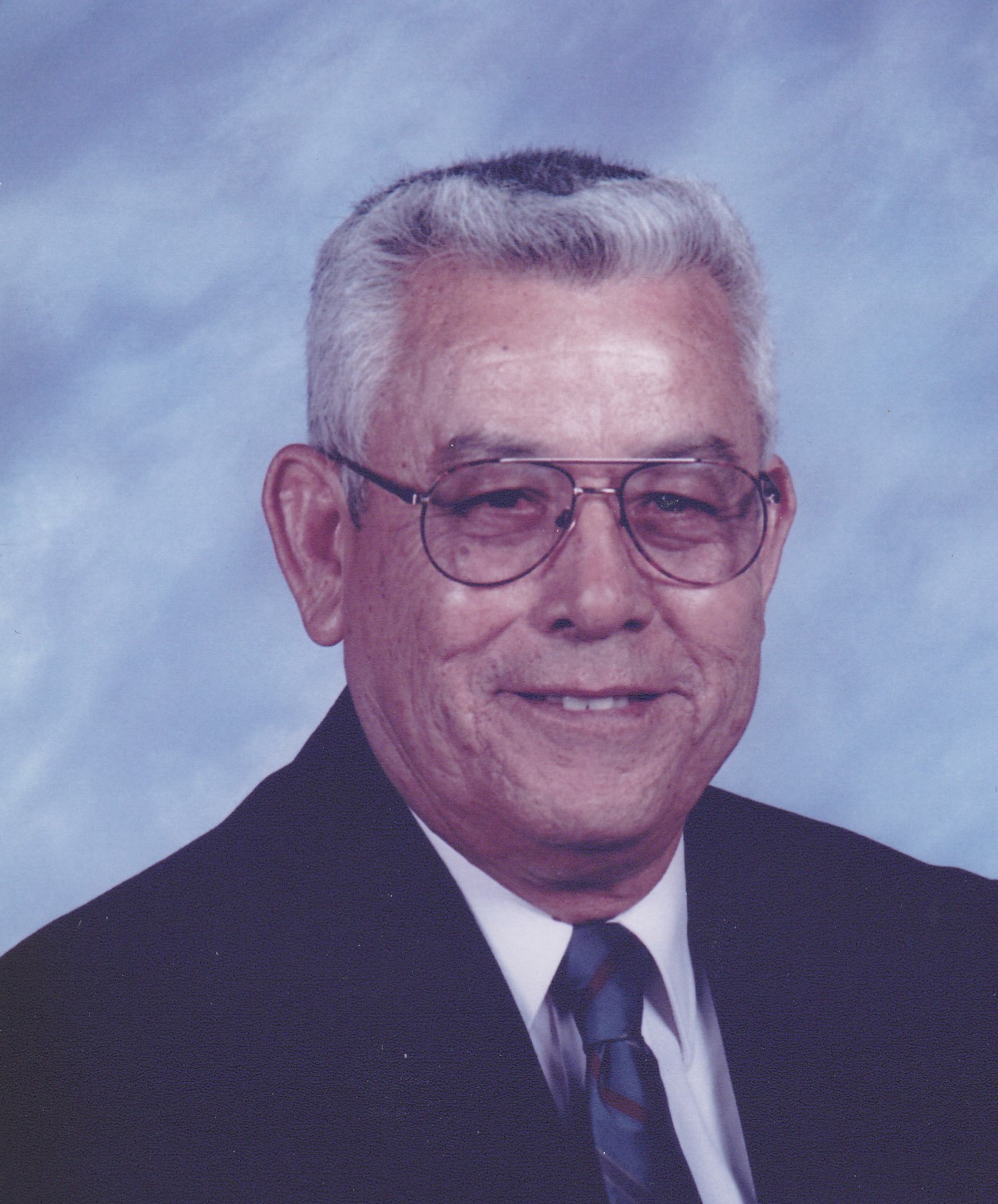 Upon losing his mother in 1941, he went to live with his Uncle Santiago Velasquez and Aunt Felipa with their 5 children.  He was considered one of their children from then on.
He graduated from Texas City High School in 1957.  Many of his classmates wrote that he was a ‘swell guy and cutup’.  He served in the United States Marine Corps Reserves from 1954 to 1962.
On August 31, 1965, Joe married the love of his life, Hilda Samford Pena, whom he met at Maddings Drug Store in Texas City, Texas.  They were married for 53 years and went everywhere together.   In 1969, they had their only child, Anthony D. Pena.   He graduated from Gulf Coast College with a diploma in General Drafting and Design in May 1967.  Joe worked from 1966 to 1978 for Harris County Flood Control.  Then in 1978, Joe went to work with the Department of Veterans Affairs in San Juan, Puerto Rico; Washington, DC; Waco, TX, and then back in Washington, DC.  Joe retired from VA in 1994 and the family moved to Timpson, TX.  They sold their farm in 2012 and moved to Nacogdoches, TX.

Joe was an avid philatelist and numismatic (stamp and coin collector).  While his son was in Boy Scouts, Joe served as an Assistant BS leader.  Upon retirement he became active in the Timpson Lions Club where he served as Secretary Treasurer and then President.  He also loved to play quarter slots at the casino for his birthday and anniversary celebrations.
Joe is survived by his beloved wife, Hilda Pena of Nacogdoches; son, Anthony D. Pena and wife Eunice Appelt Pena of Katy; brothers, Joe Velasquez of Texas City and Roque Pena, Jr., and wife Regina of Beaumont; numerous cousins, and nieces and nephews.

Graveside Inurnment will be held at Galveston County Memorial Park Cemetery, Hitchcock, TX, at 11:00 AM on Thursday, October 18, 2018 with Jean Ferraro, a family friend, presiding.
The Pena Family is being served by Laird Funeral Home.  To convey condolences or to sign an online register, please visit www.lairdfh.net.