Posted About Four Years Ago by Mangum FH 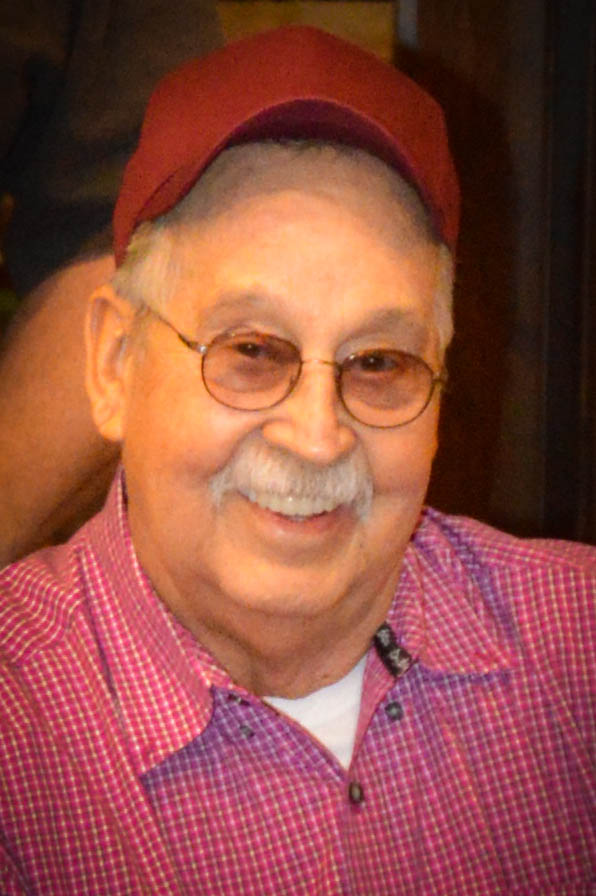 Dale P. Horne, 73, of Center, Texas, passed away on October 11, 2018 in Center. He was born on April 29, 1945 in the Neuville Community to Emmett Kenneth Horne and Gertrude Horne Buck. Funeral services will be at 10:00 AM on Monday, October 15, 2018 at Mangum Funeral Home Chapel with Bro. Lamar Rash and Bro. James Goodwyn officiating. Interment will follow at Neuville Cemetery

Dale grew up in Neuville, Texas and graduated from Center High School. After graduation he enlisted in the United States Army and served his country honorably for three years. When Dale returned home from the military, he enrolled in Panola College and received his Associates degree. He accepted a position at Holly Farms and was Tyson Plant Superintendent until retirement. Sitting still just wasn’t for Dale so he decided to stay busy as a truck driver which he thoroughly enjoyed. Dale attended a Christmas party in the early 70’s where his friends had set him up to meet Anne Goodwyn. That night would be the first of a lifetime of dates. The two were smitten and on November 25, 1972 they were married. The next 41 years would be a story filled with laughter, tears, joy and some heartache but most of all, overflowing with beautiful memories.

Pa Dale, as his grandbabies would call him, loved spending time with his family and friends more than anything. He also liked fishing in Shreveport, keeping up with the weather, reading western novels, watching western movies and keeping up with the latest on Fox News. His deep voice was a calm and comforting sound to all who knew and loved him. Pa Dale was a kind and caring man who knew what it was like to fight tough battles in life but to fight them with strength and humility. He took pride in being a devoted father, a loving husband, a loyal brother and a doting Pa Dale.

The family is being served by Mangum Funeral Home. To send condolences or to sign an online register, please visit www.mangumfh.net.