Posted About Four Years Ago by Wyman Roberts FH 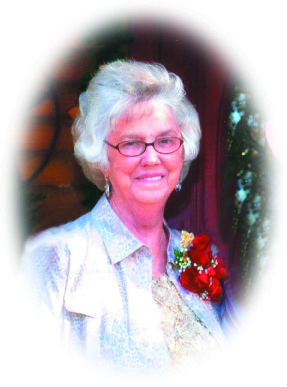 Bernice was born to the late Hattie E. (Williams) Robinson and Ben W. Robinson on April 21, 1938, in San Augustine County.  She married the love of her life, James Cunningham on December 6, 1961 celebrating almost 57 years together.  She was a wonderful homemaker, and beloved wife, mother, and grandmother.  She dearly loved and enjoyed her family.  She was a member of the Rosevine Church of God.

She is preceded in death by her parents, Hattie and Ben Robinson and brother, Lavelle Robinson.

Online obituary and condolences may be posted at https://www.wymanrobertsfuneralhome.com/