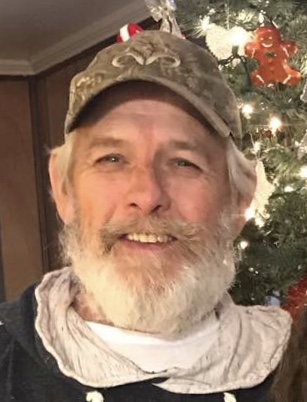 Mr. Johnson was born July 14, 1955, in Center, to J.T. Johnson and Nora Finklea Johnson.  He worked as a carpenter most of his life.  Mr. Johnson was a good man with a soft heart.  He loved his family and was a great Father, PawPaw and friend to many.  His dogs also had a special place in his heart.  In his younger years, Mr. Johnson was a member of North Jericho Baptist Church in Center.

He is survived by
Wife: NaDonna Green of Shelbyville

8 Great Grandchildren and 1 on the way