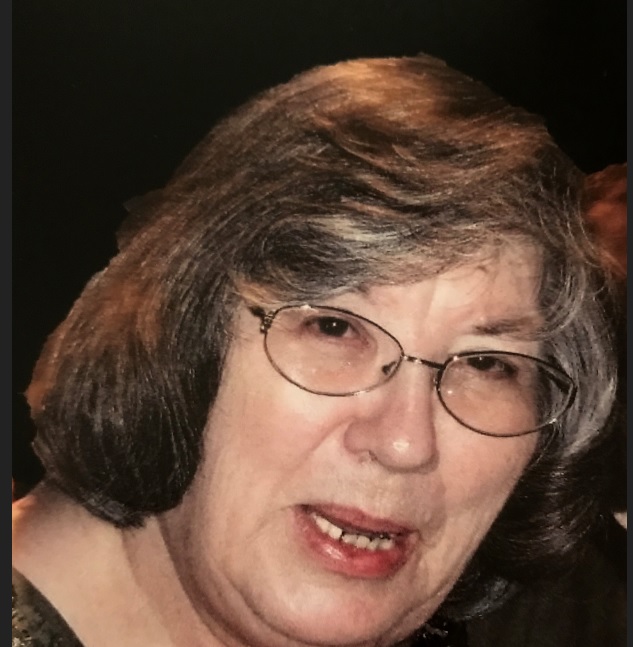 At this time there will be no funeral service.  There will be a seaside memorial at a later date and time.

She was born March 14, 1946, in Shreveport, Louisiana, to William Swanzy and Sarah Lanham Swanzy.  Mrs. Patmor loved beading, jewelry making and being near the ocean.  She was a member of First United Methodist Church. Mrs. Patmor lived at Paradise Villa Apartments and loved her community and friends that became a part of her family.